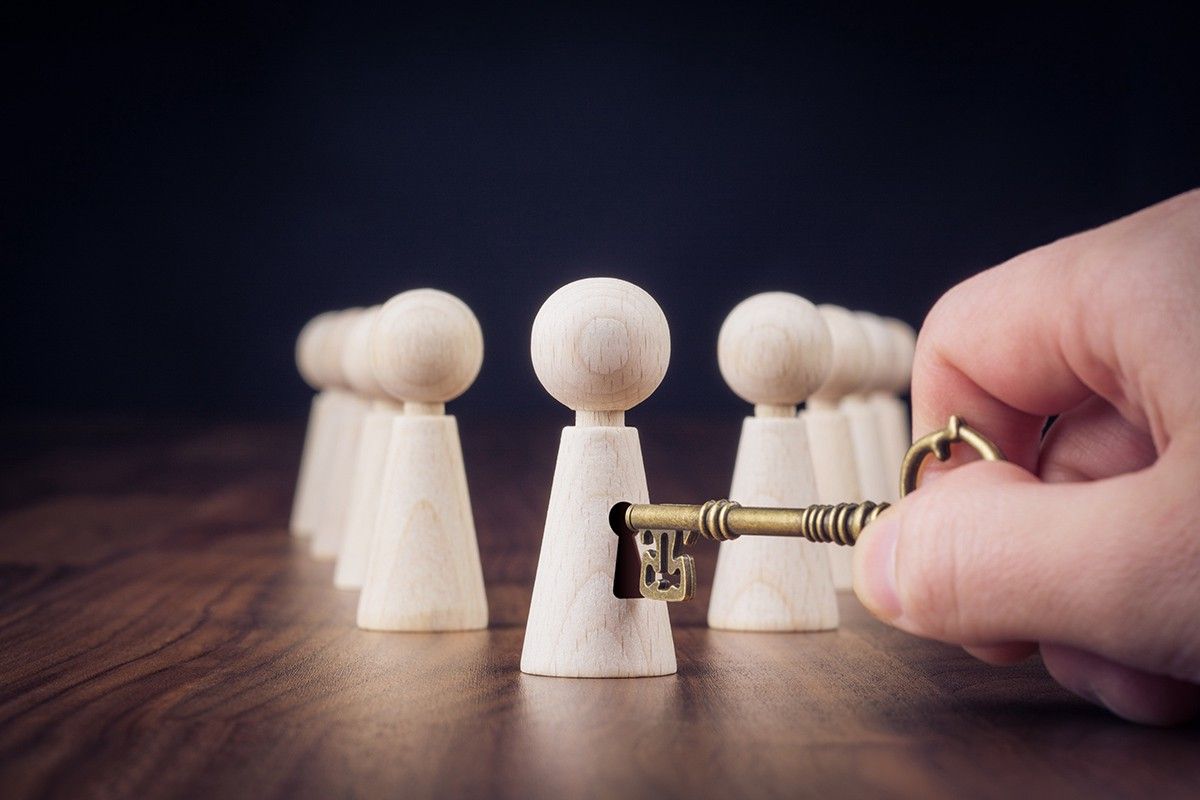 If you are looking at maximising human potential in your organisation, you are quite likely to adopt a strategy similar to what Nike did for its Breaking2 Project in 2016. Here is a chronological account of how it went.

Nike announces the Breaking2 project, a serious scientific project to understand how to maximise human potential in long distance running. The target — to make a human run a marathon (42.2 kms) in just under 2 hours— is considered humanly impossible by most scientists and experts. (In 2016, the average time for finishing a marathon stands at 4 hours 22 minutes).

To achieve this, the Nike team comes up with a 5 point strategy -

The 3 candidates chosen for this experiment are athletes with the best track record:

In spite of the best of ‘energy conserving’ shoes and apparel, training and environment, the Nike team is not able to get anywhere close to the target during training. The performances during training are at best ‘ordinary’.

The longest race for the fastest human marathon runner begins on a race track at 5.45 am. Halfway through the race, Desisa and Tadese lag far behind the pacers but Kipchoge manages to keep up with them. In spite of his legs getting heavier, his energy reserves depleting, and the tide of metabolism against him, Kipchoge refuses to hit the wall. He crosses the finish line at 2:00:25 (two hours and twenty-five seconds), a little short on the target, but still creating a new high in recorded history. This achievement is something that was earlier thought to be humanly impossible.

Over the weeks that followed, there were endless debates about what helped Kipchoge. Was it the energy conserving shoes, the encapsulated carbohydrate gel that Kipchoge took just before the race, or the pacers shielding him from wind resistance, that gave Kipchoge the edge? The best of scientific data suggested that all these factors offered an economy of 4 percent or a minute to Kipchoge. In a thousand different ways, the world wanted to know “The Real Secret”.

According to Kipchoge, the real secret that brought out his best was ‘The Game Itself’.

The secret of human potential is unknowable but it can be observed, assessed and improved through ‘The Game Itself’.

To quote Plato, “You Can Discover More About a Person in an Hour of Play than in a Year of Conversation”.

Like the Nike team, a company’s HR and senior executive team works hard on a 5 point strategy to maximise human potential:

Why then, in spite of the best of everything, the ‘human potential’ cannot be rightly assessed, nurtured and maximised?

May be what is missing is ‘The Game Itself’.

Assess, Train and Nurture Human Potential Through the ‘Game Itself’

Mobile and Virtual Reality games can recreate close to real life job specific scenario or ‘The Game Itself’ to extract the ‘truest and best’ responses from a job applicant, trainee or employee. This helps organisations minimise selection errors and recruit and select the “best fit” employees.

PerspectAI is a Hyderabad based startup that recreates ‘The Game Itself’ for corporates through mobile games and virtual reality. For example, a mobile game developed by them can recreate the ‘Corporate Sales Game’ to see if targets, rewards or goodwill motivates its best employees. A Virtual Reality Game created by them can recreate ‘The Game Itself’ to train and assess professionals in the field of biotechnology.

If you are Game for ‘The Game Itself’ in your organisation, click here to know more.

Games at Work is a 6 article series written by Dr. Meghna Varma, Principal Research Consultant, at PerspectAI. The series takes a deep dive at how Games can transform our workplaces. Look out for the next edition of the series on 5th May. 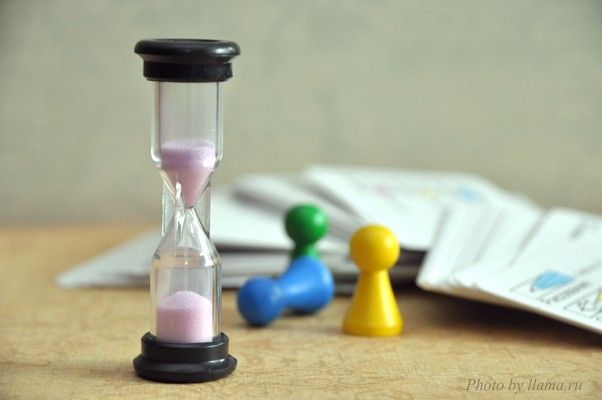 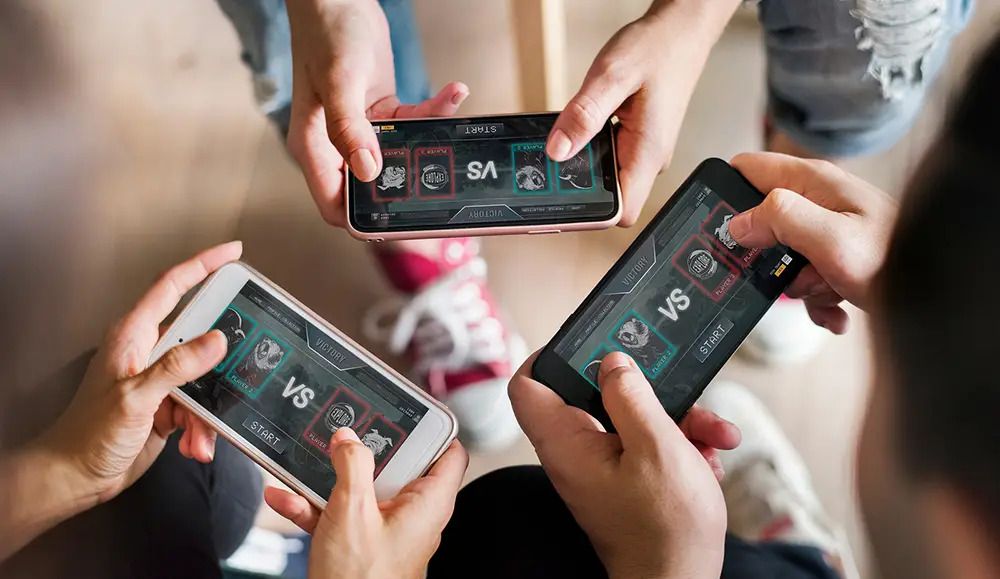